Agger for Charity – Golf & Galla for Save The Children 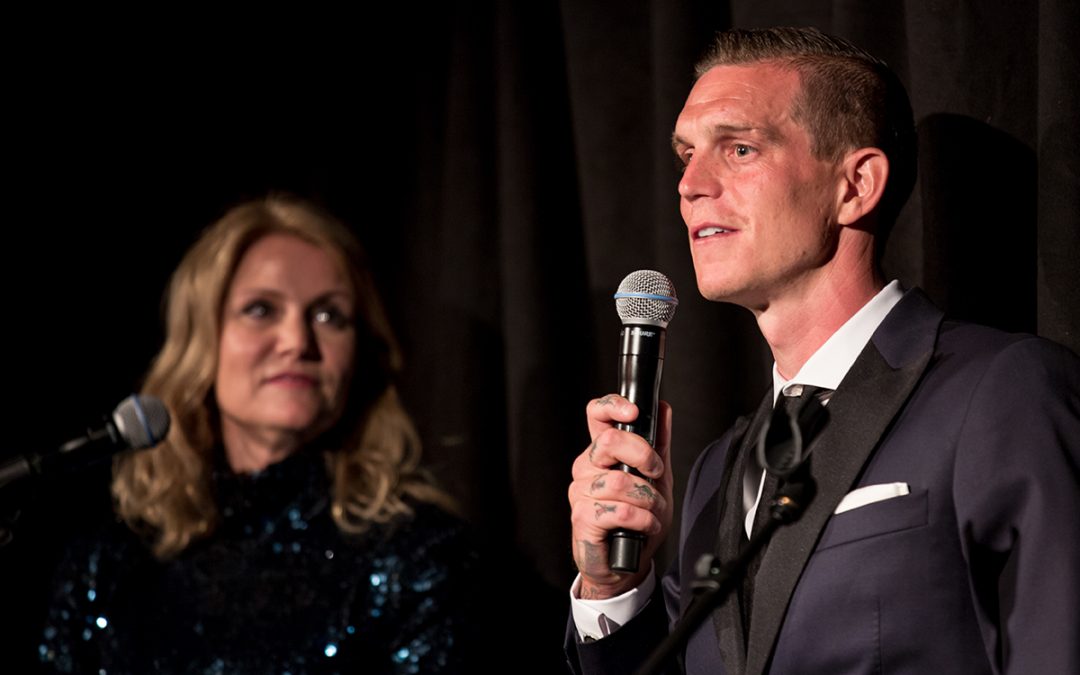 Not everyone has it easy
“I’ve been lucky in my life. My parents have always been there. Shown the way. Clearly defined the difference between right and wrong. I have good friends to seek advice from when in doubt. Even have my own family and children. I had a job that has secured a good foundation for us.
But not all children are so privileged to get the opportunities and prerequisites that many of us have had. Therefore, they find it difficult “landing” right here in life. They are challenged and exposed.
Some of them I would like to help take a step in the right direction. I want to give back and help raise money for a good purpose. I therefore extend to you and your company in the hope of meeting a willingness to involve you and support the project.”
– Daniel Agger

Golf & Gala for the Save the Children
Charity was the focal point, June 17, 2017 when The Agger Foundation held its biggest charity event in Copenhagen so far.

This happened in collaboration with Save The Children and Helle Thorning-Schmidt, Denmark’s former prime minister, who is CEO of Save the Children International.

All profits from the event went to a clearly defined project for vulnerable young people in Denmark.
The ambition was an event that would set a new high standard in its field. Daniel Agger had thrown his entire network into the project and luckily was only greeted by everyone.

“All children in the world deserve a safe childhood and a future as part of the community. No child must be left behind – nor in Denmark. It is therefore a great honor to participate in the Agger Foundation Golf and Gala, where the profits go untouched to Save The Children – Denmark’s largest child support organization”
– Helle Thorning-Schmidt

Golf for charity
“I can all ready now promise, that it will be the first time in Denmark that you will see such a strong ‘team’ of former Liverpool players, musicians, actors and artists competing at the golf course for a good cause. The frames around must be exclusive and informal at the same time. And there must also be time to party and enjoy for the participants.” – Daniel Agger

The golf event took place at Royal Golf Copenhagen. It is a well-known championship course, has formerly hosted the Challenge Tour, always in great condition and at the same time carefully selected for its location close to Copenhagen city center.

There were great prizes too – including a Hole-in-one car from Audi. In addition, there were a lot of exciting actions and happenings with different competitions for all the fans and spectators.
Golf Partners for AGGER for Charity participated by purchasing one of the 22 teams that were available. Each team consisted of 3 people and an invited personality.

Galla for charity
The galla event in the evening was held at Crowne Plaza Hotel. After a welcome on the red carpet the evening consisted of a gala dinner, live auction on stage, entertainment, live bands and nightclub in the hotel’s ballroom.

A large number of well known musicians and artists supported AGGER for Charity, including DAD, Phlake, Suspekt, Joey Moe and many more who all performed a great show and contributed to a fantastic party. The evening’s host was Carsten Bang, who was accompanied by Uffe Holm as auctioneer.
Crowne Plaza is just minutes from Royal Golf Copenhagen, and an Audi shuttle from the golf club had been arranged. 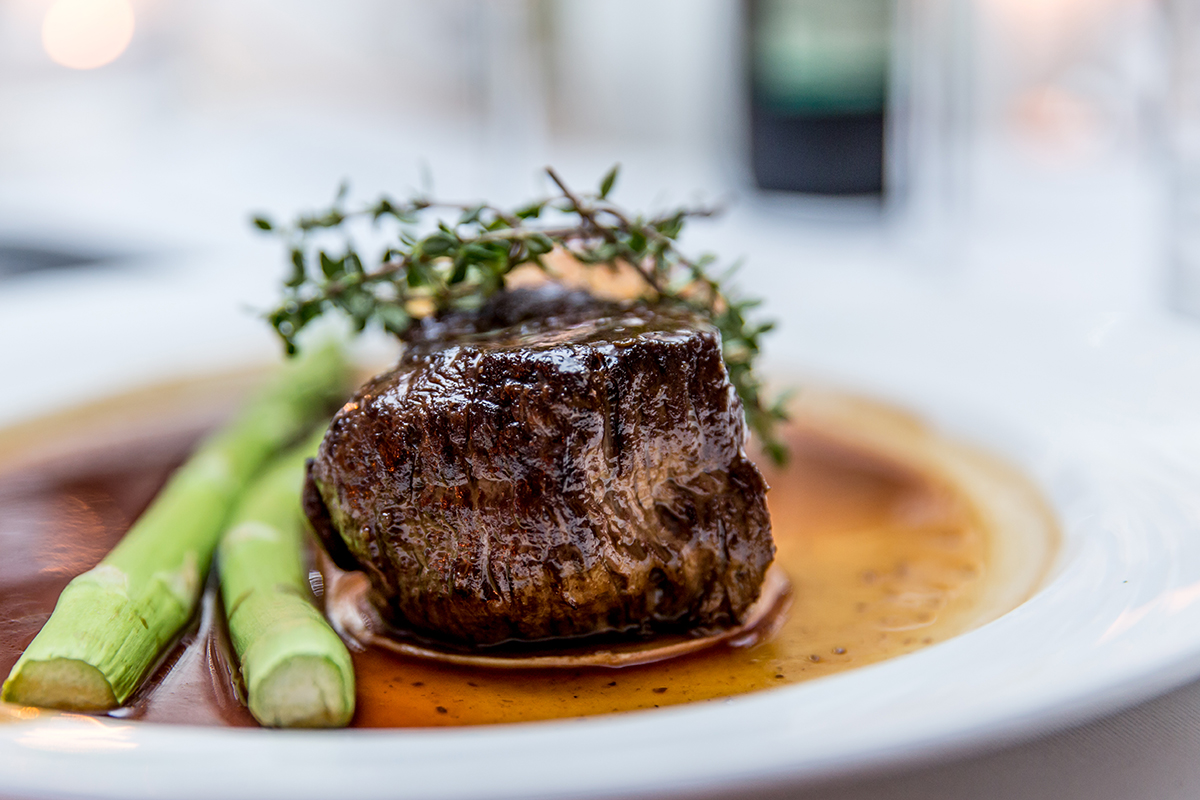 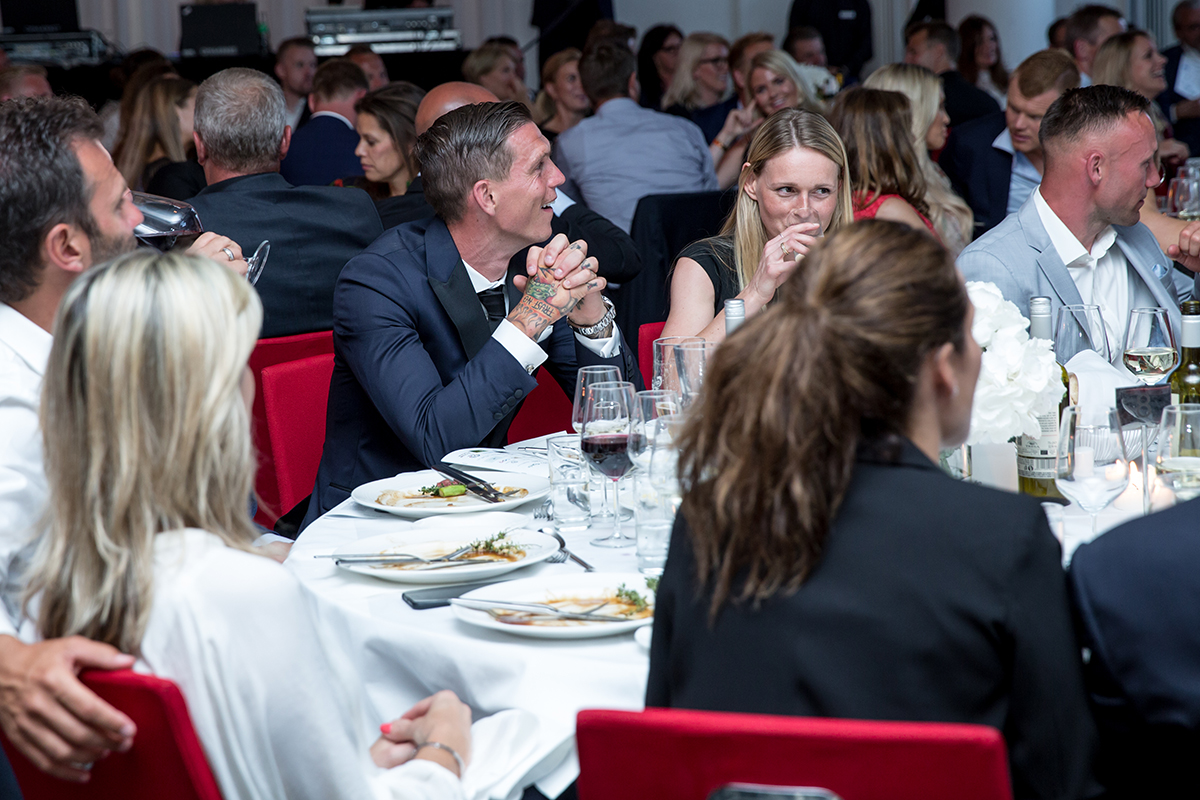 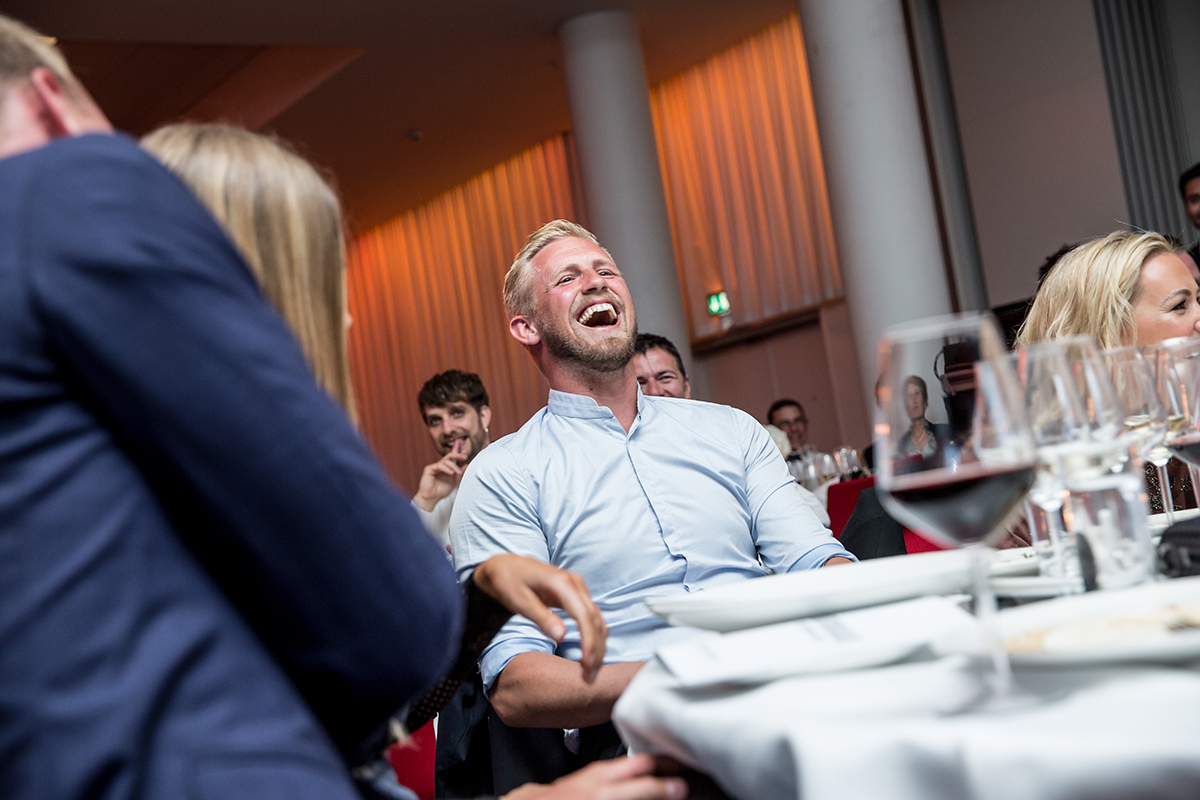 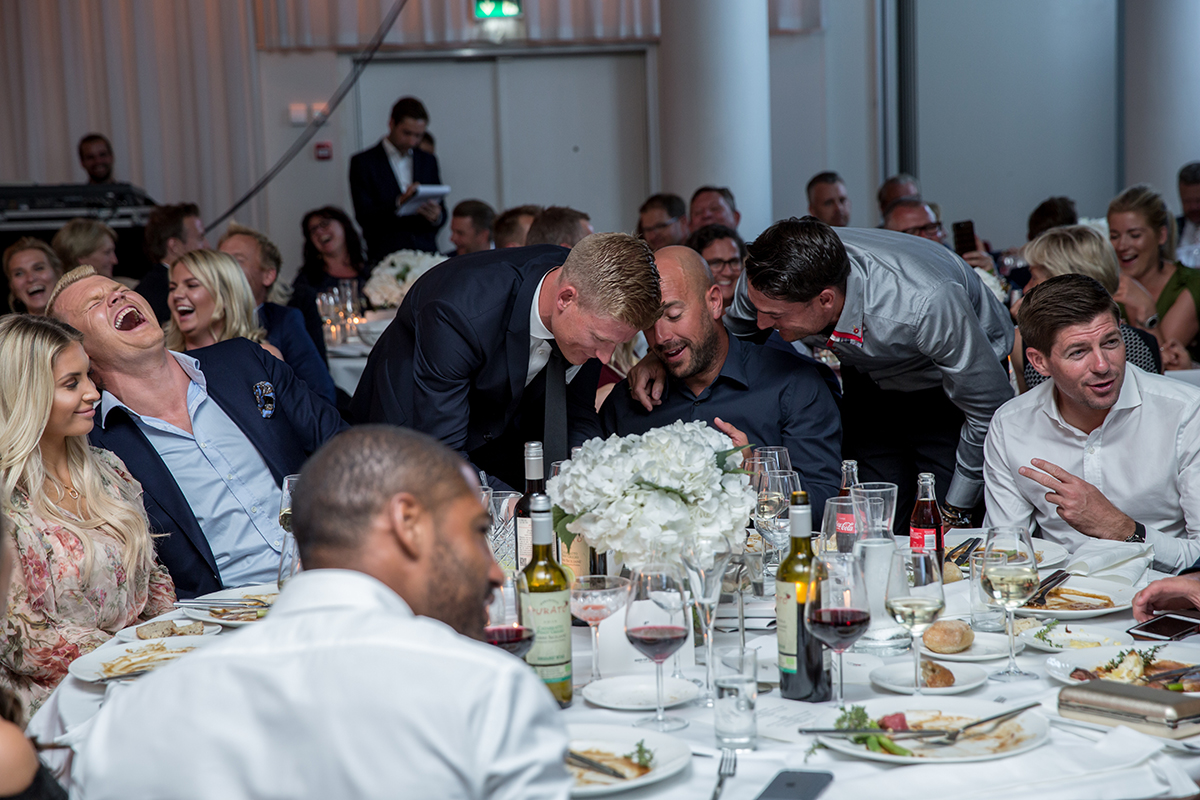 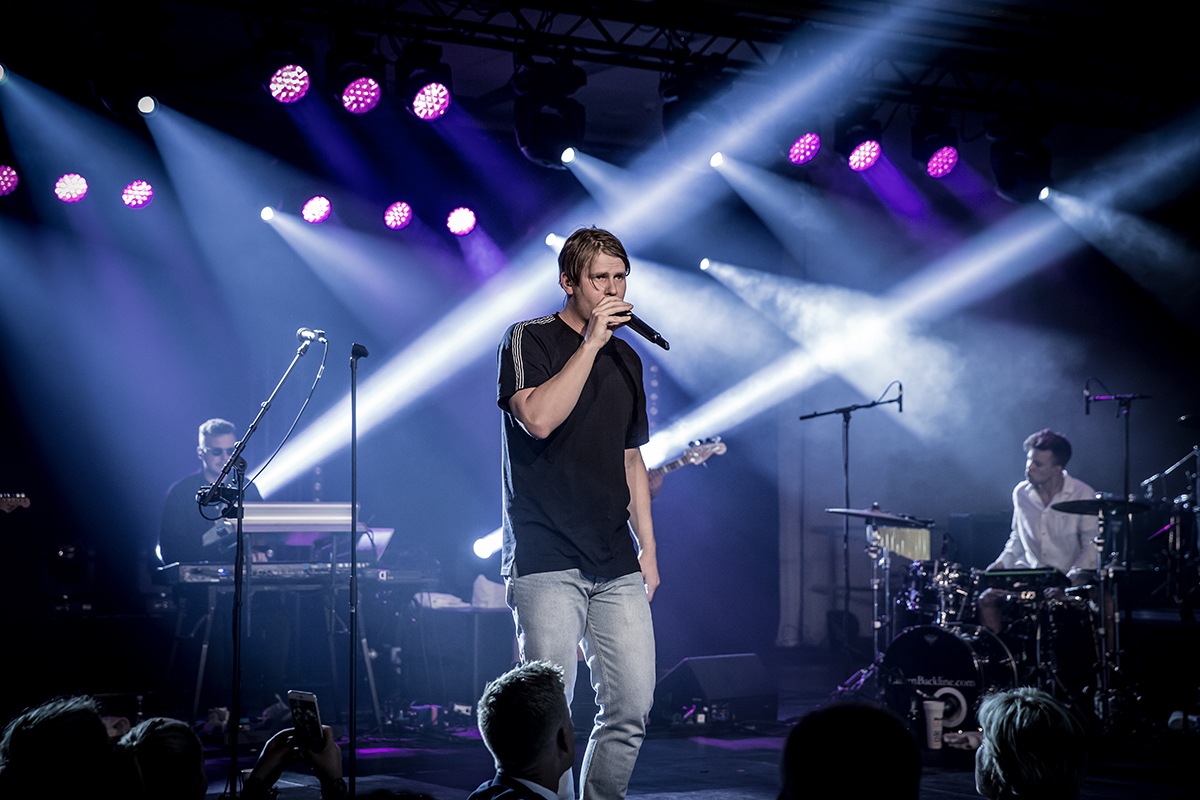 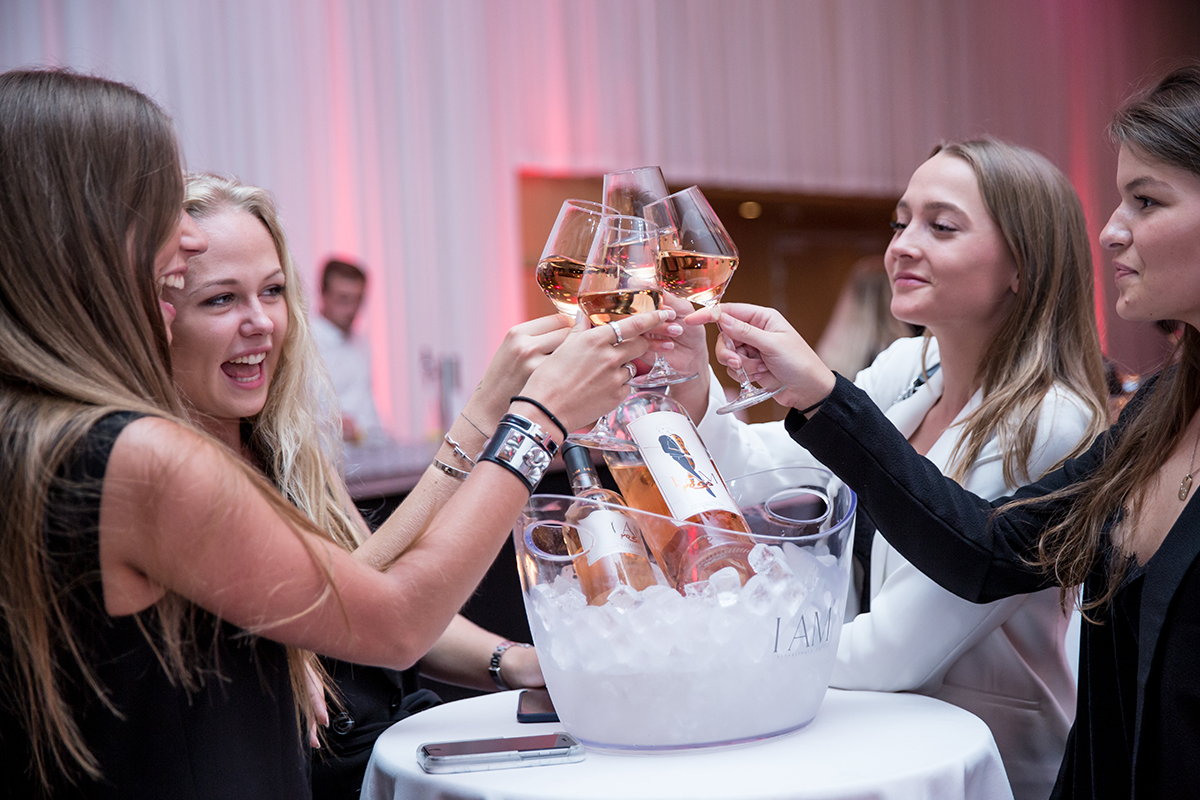 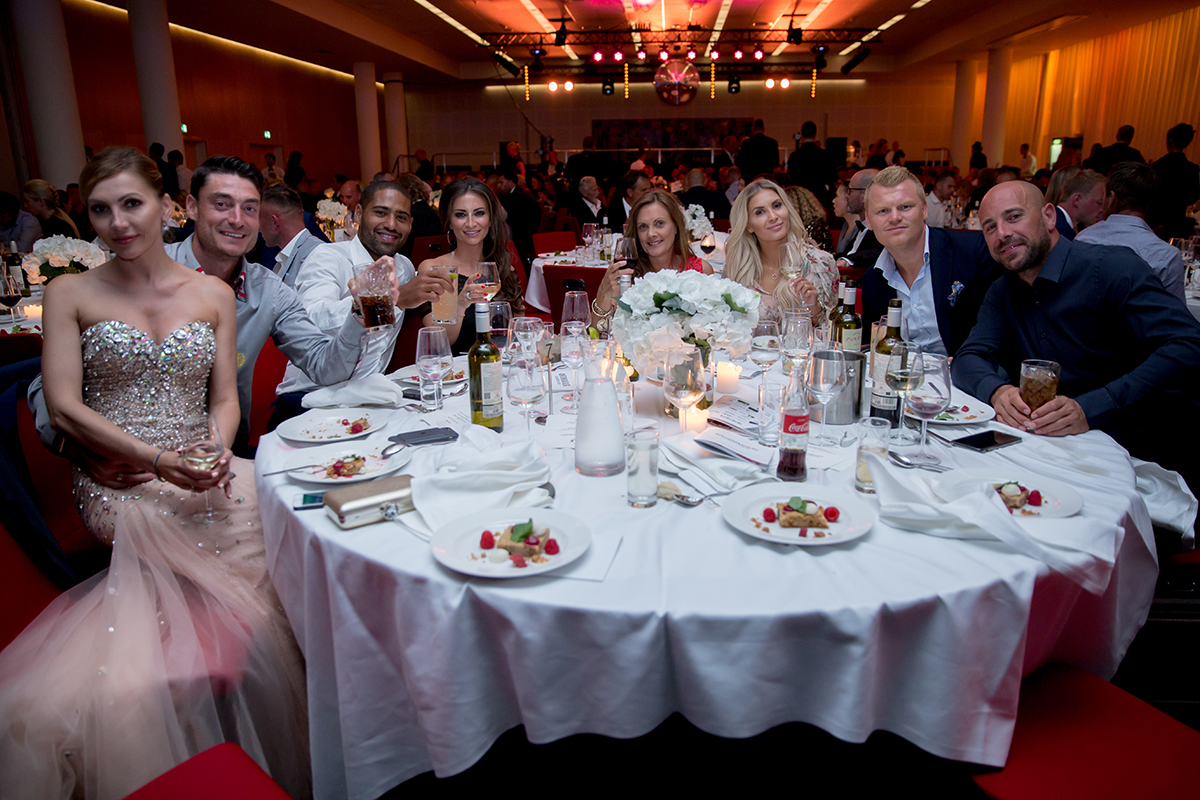 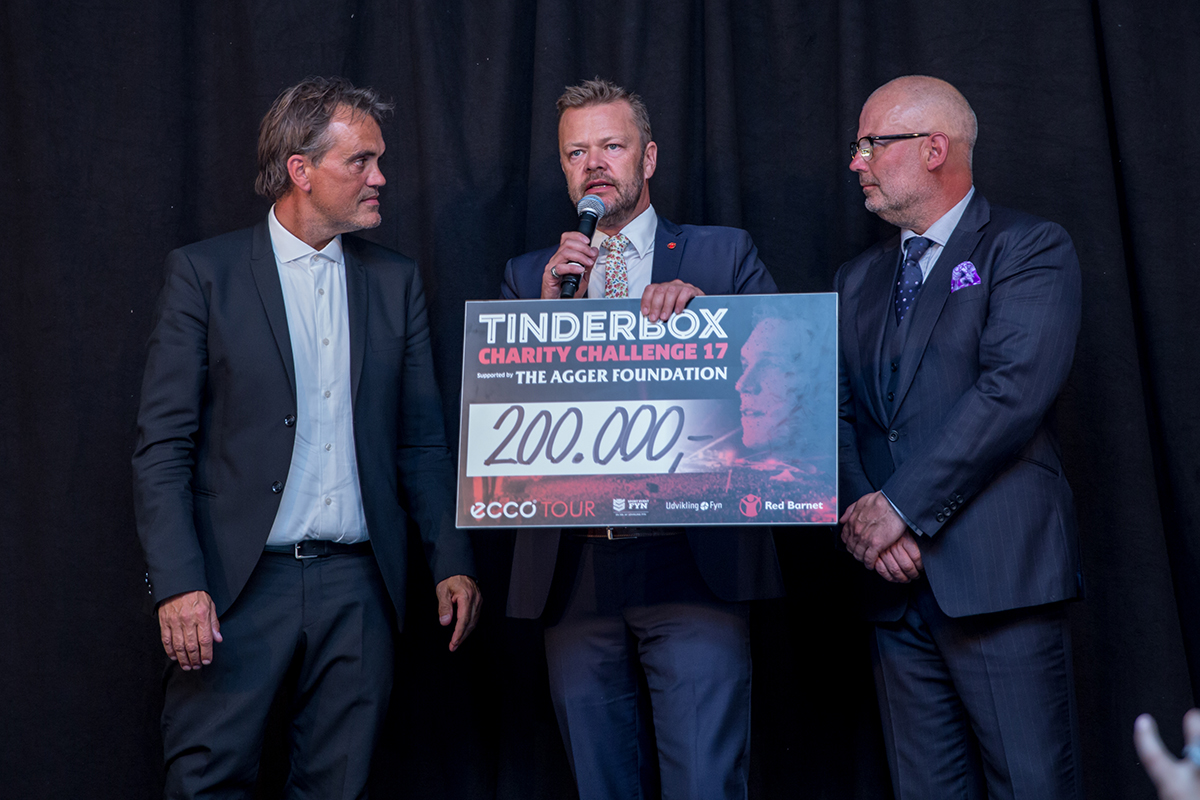 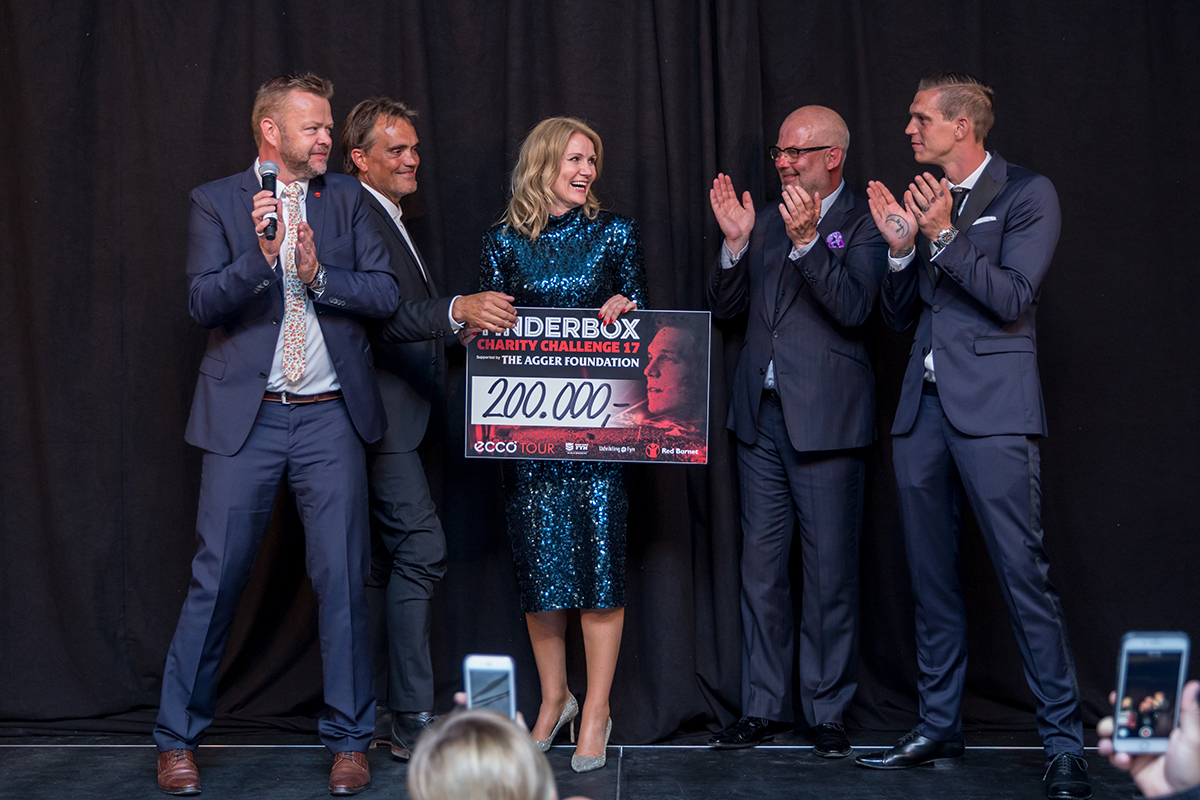 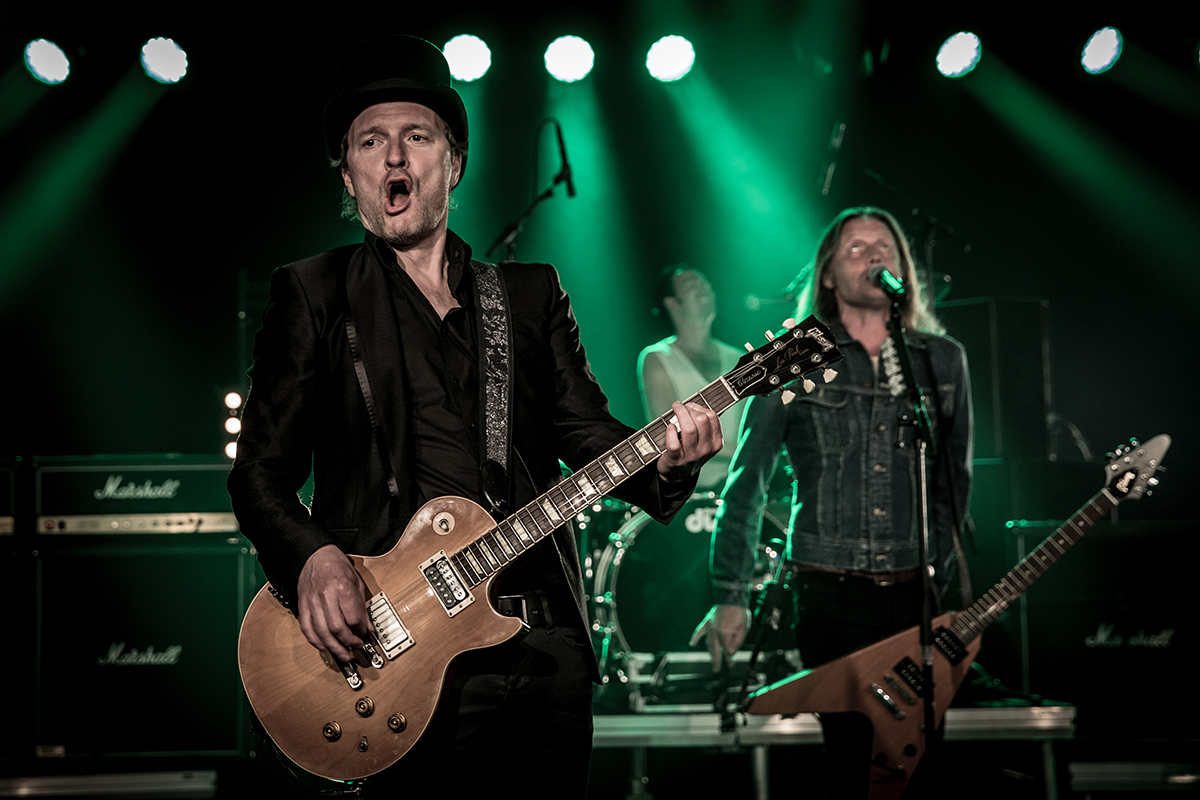 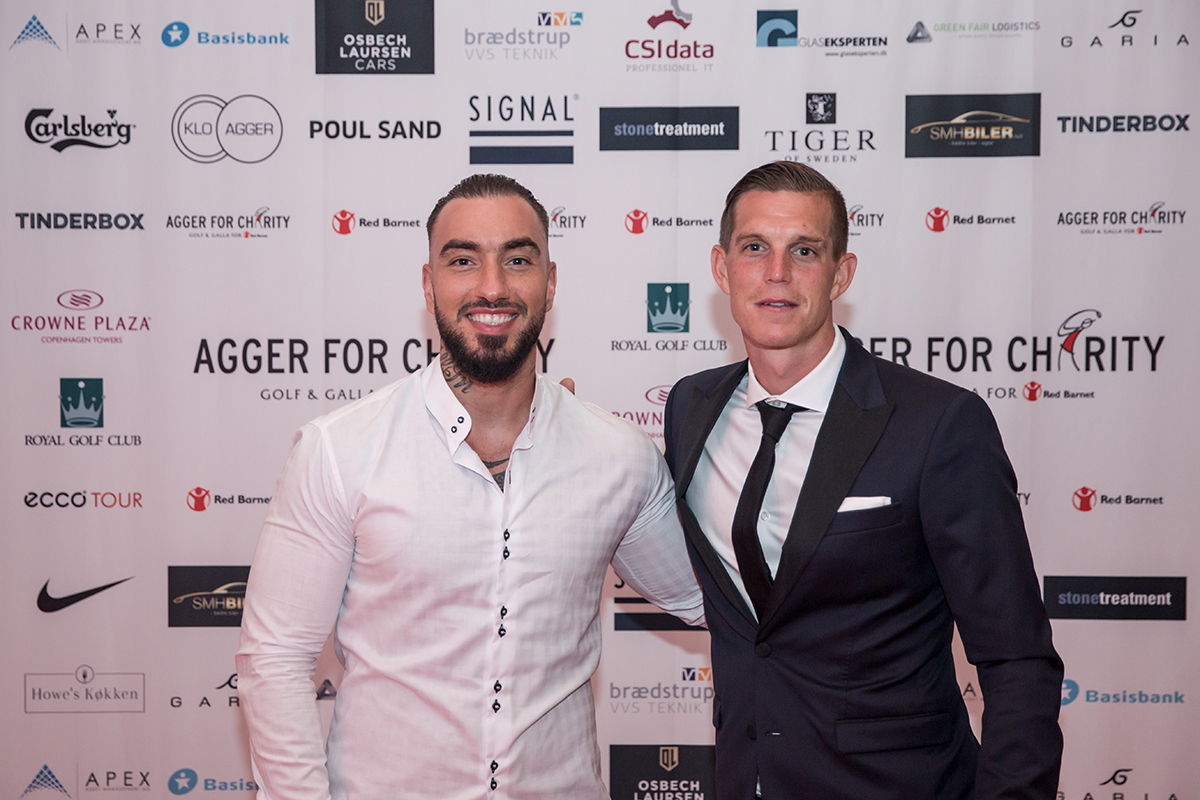 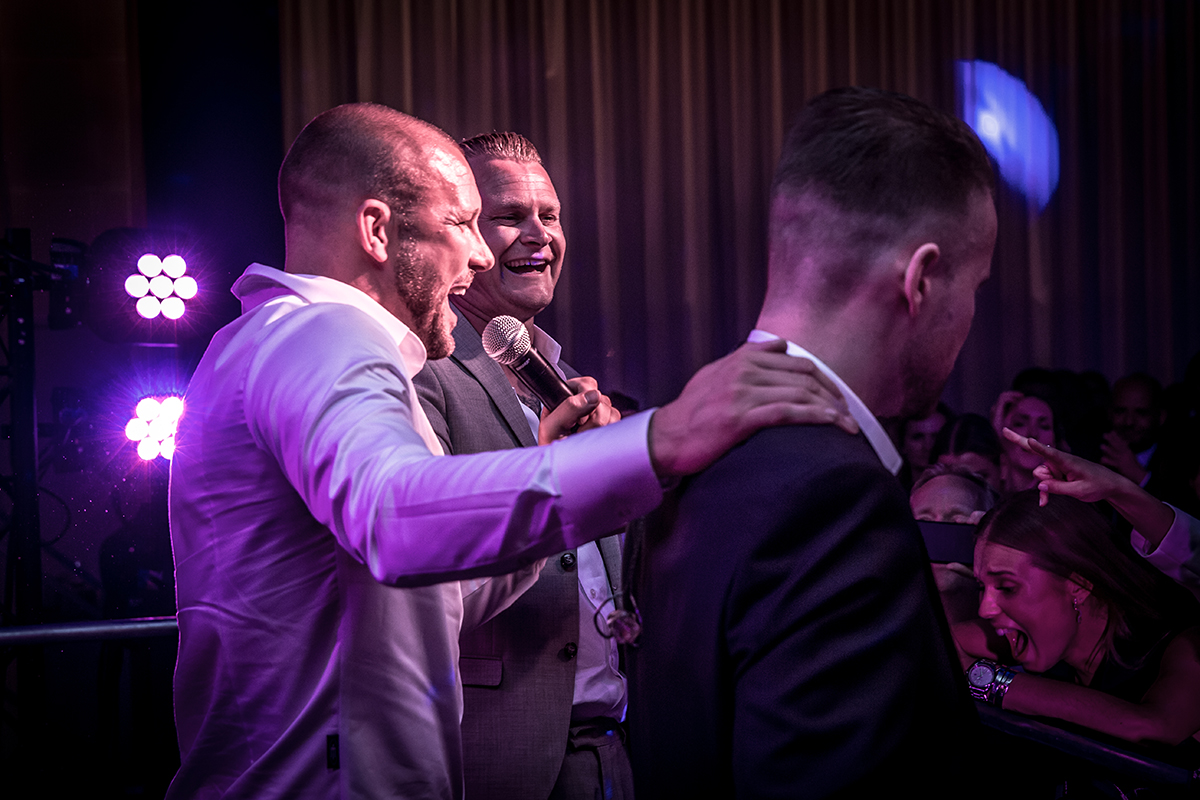 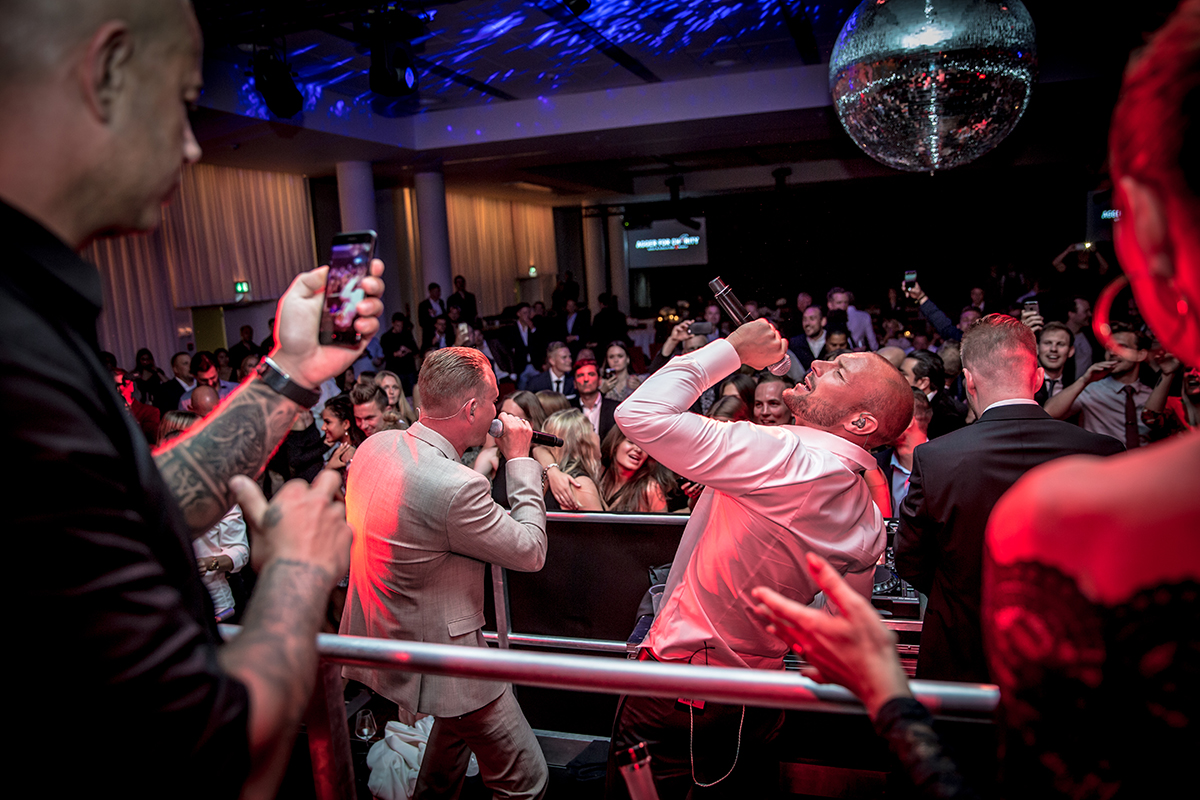 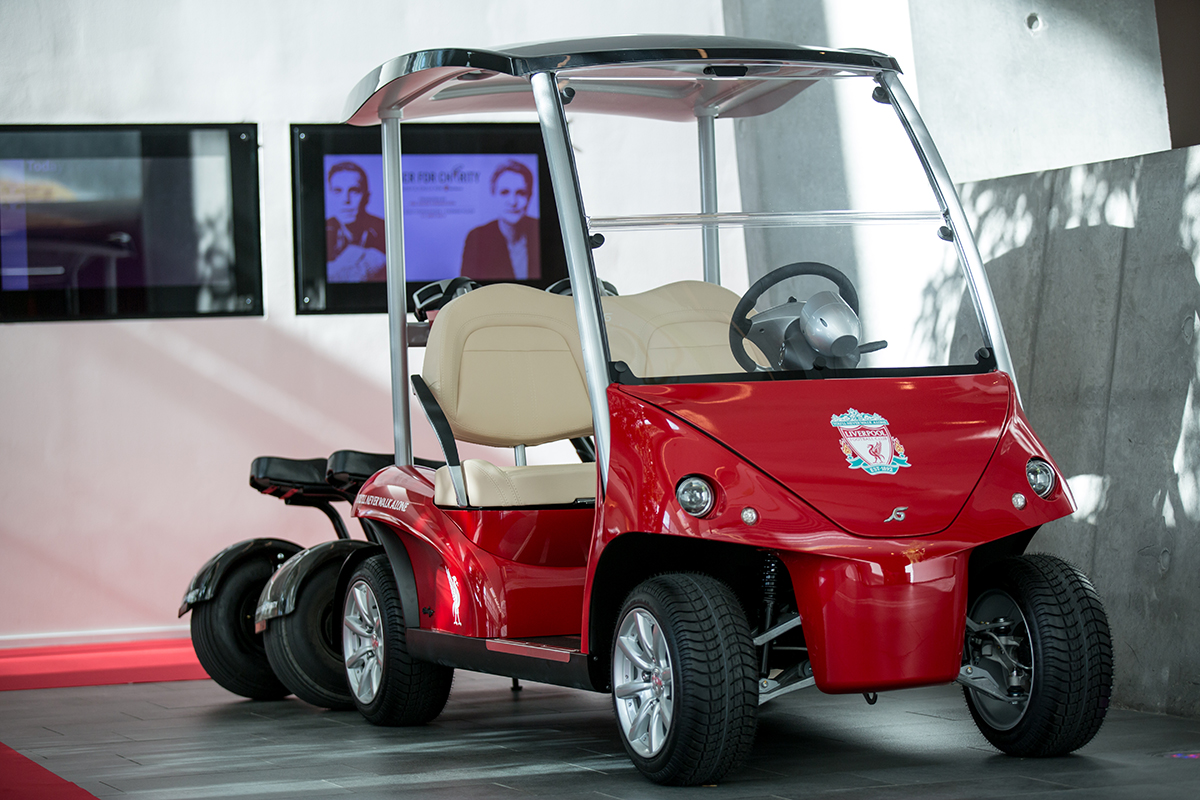 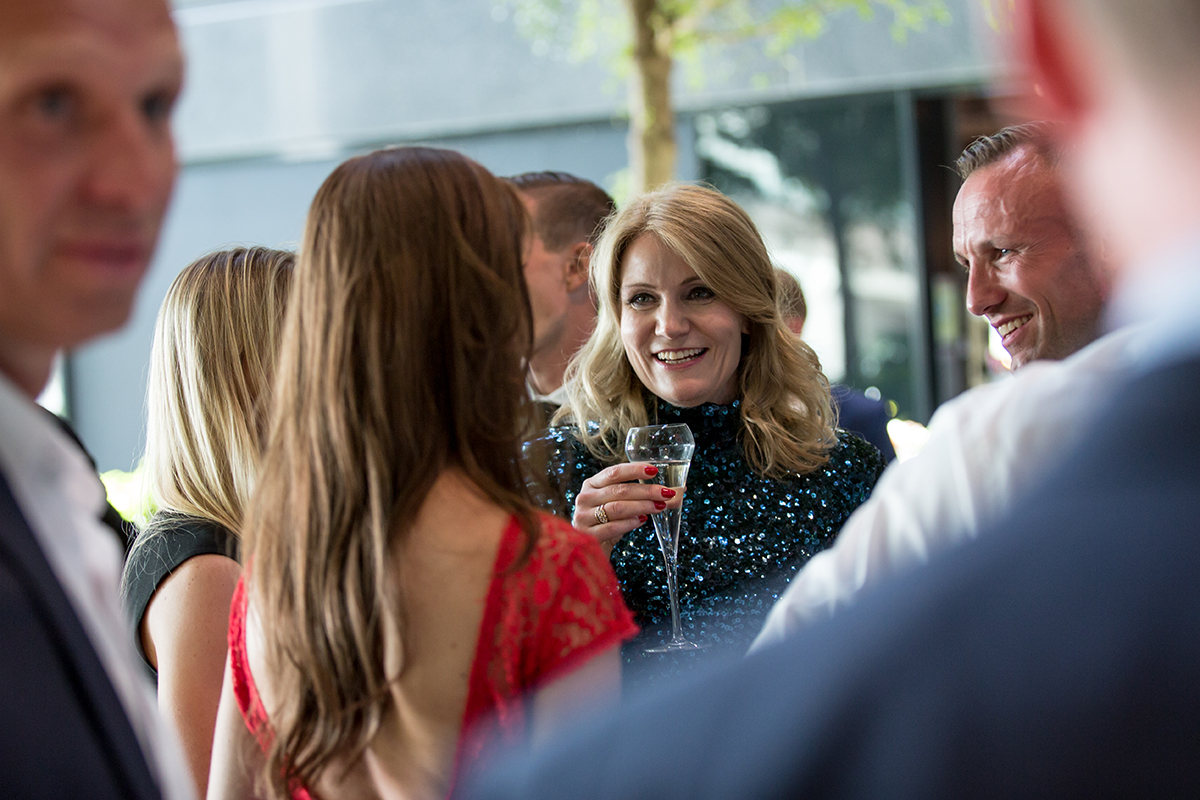 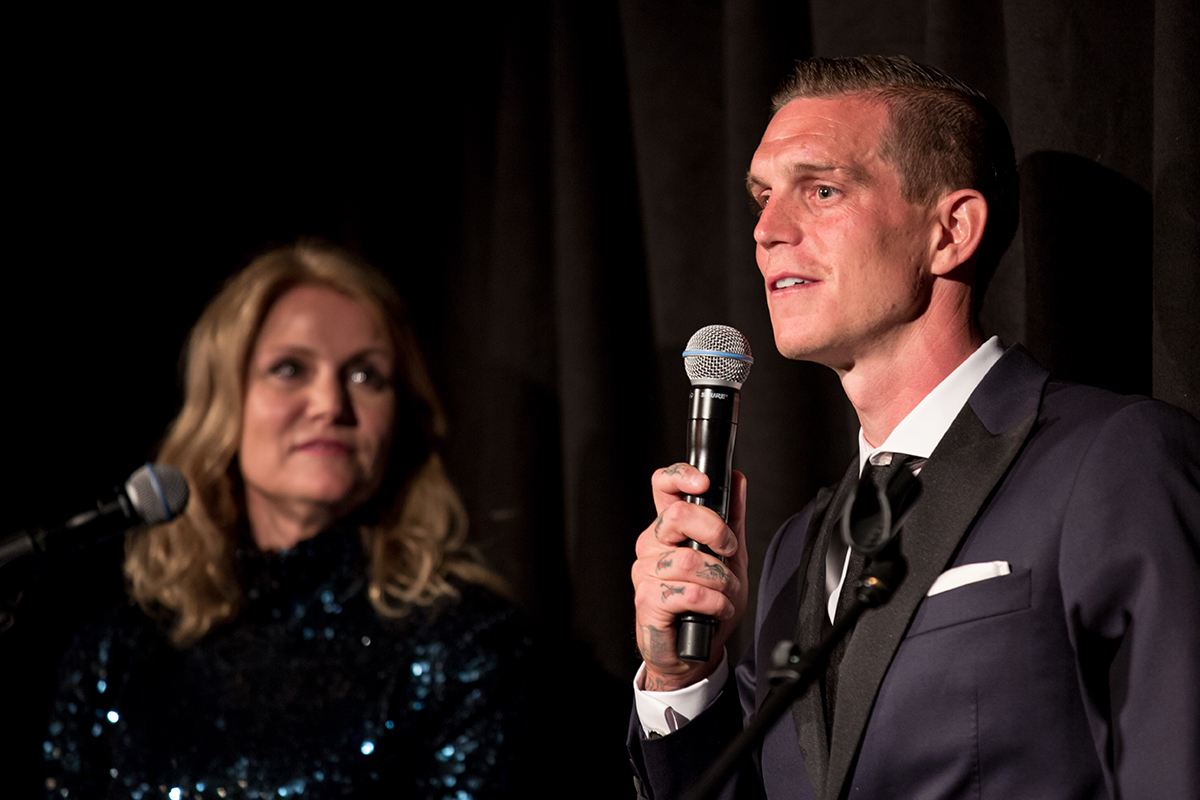 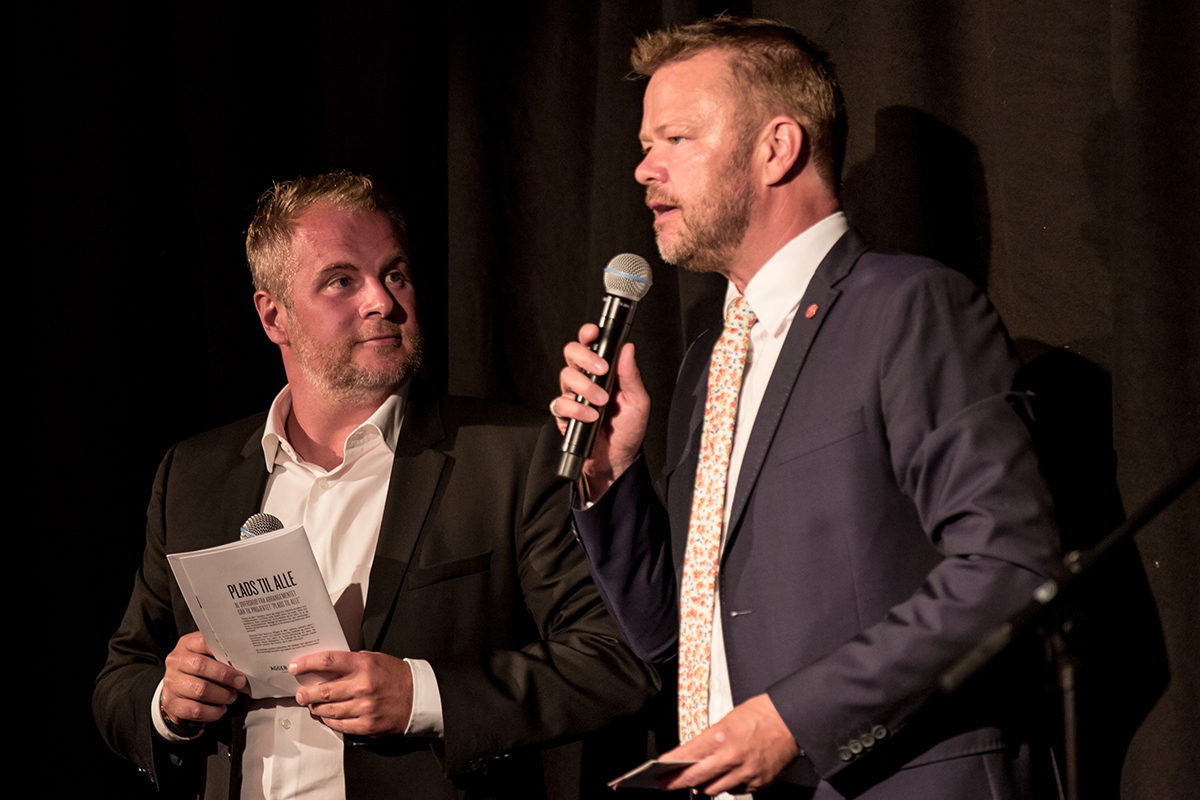 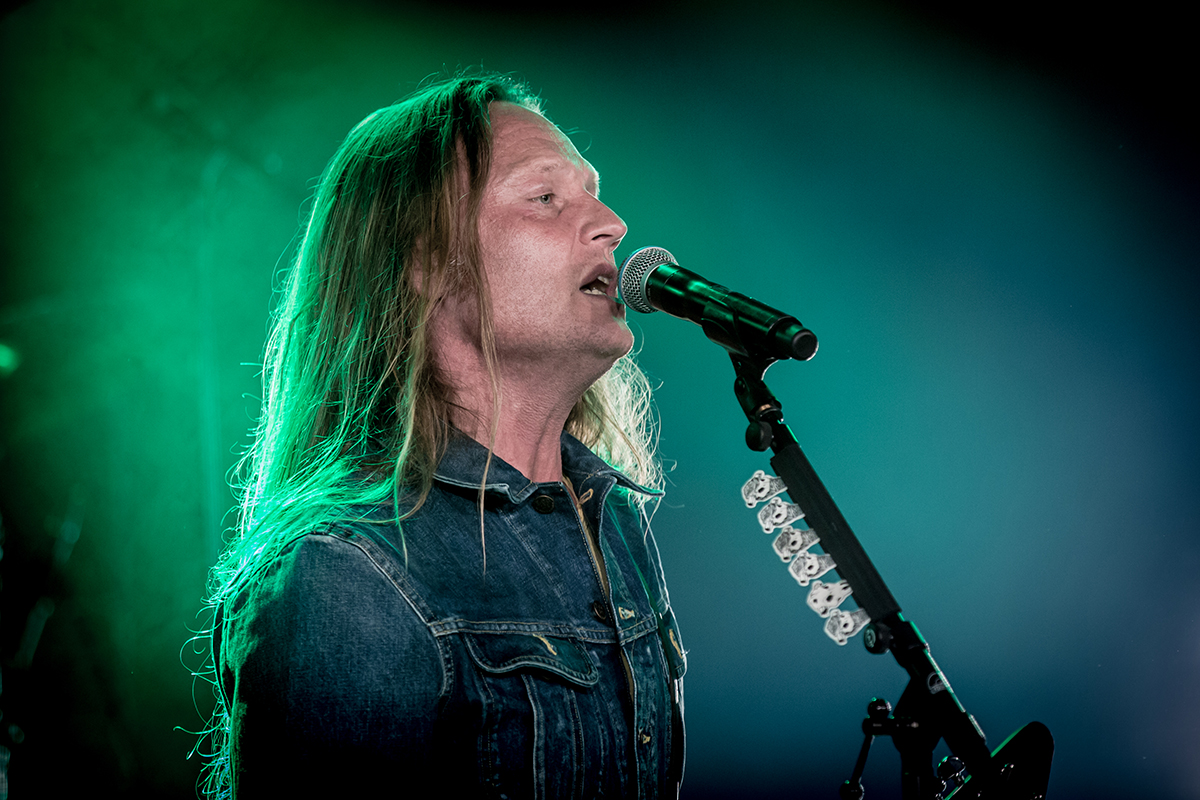 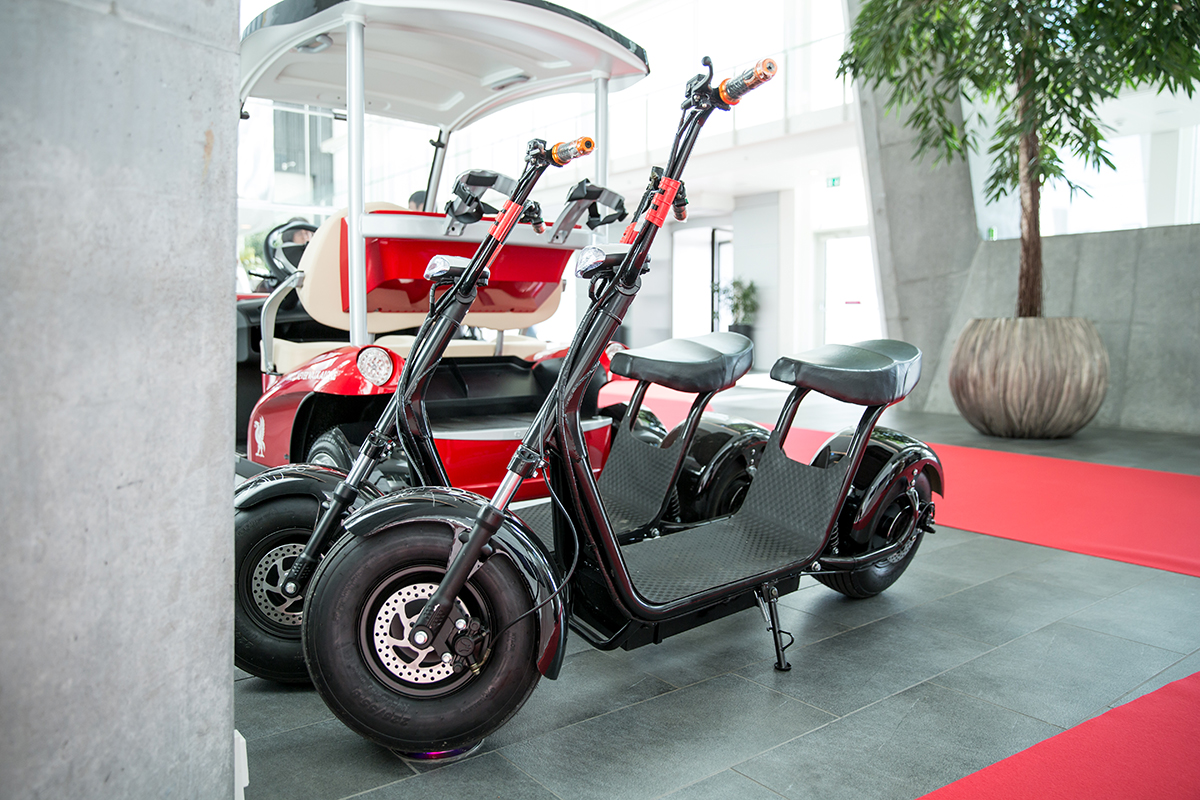 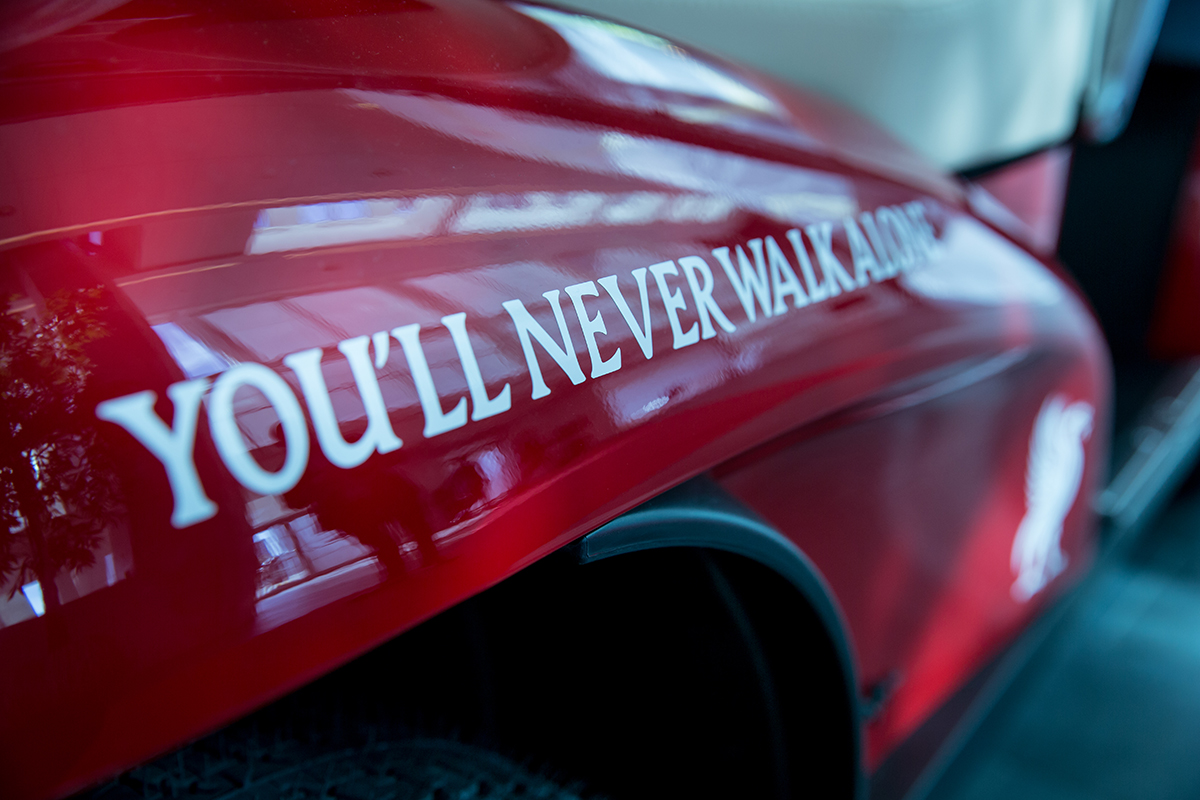 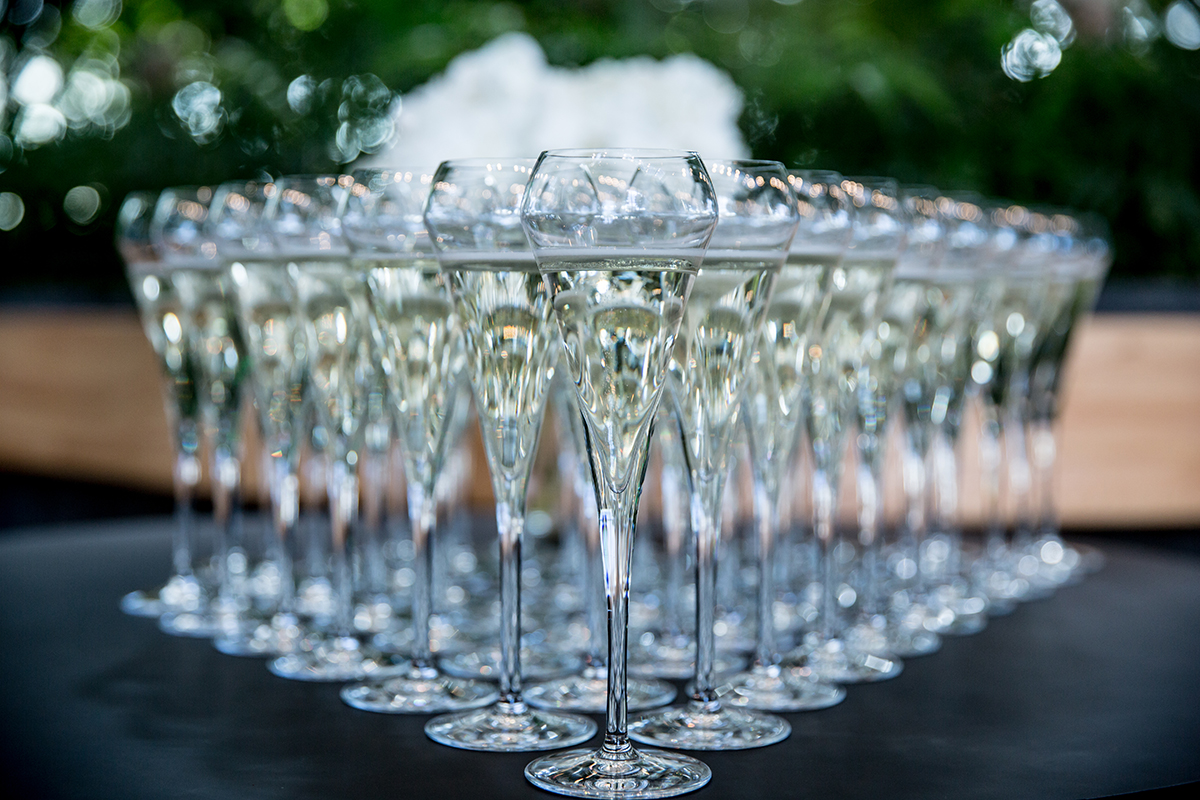 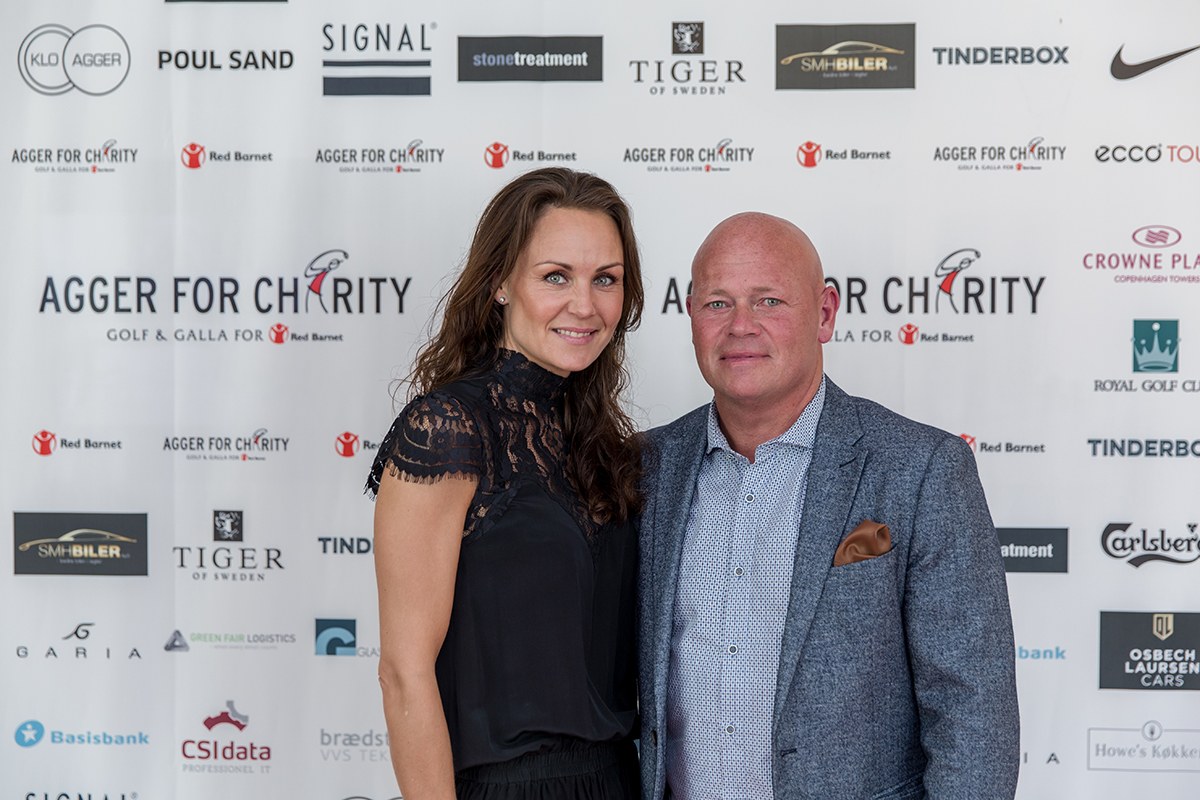 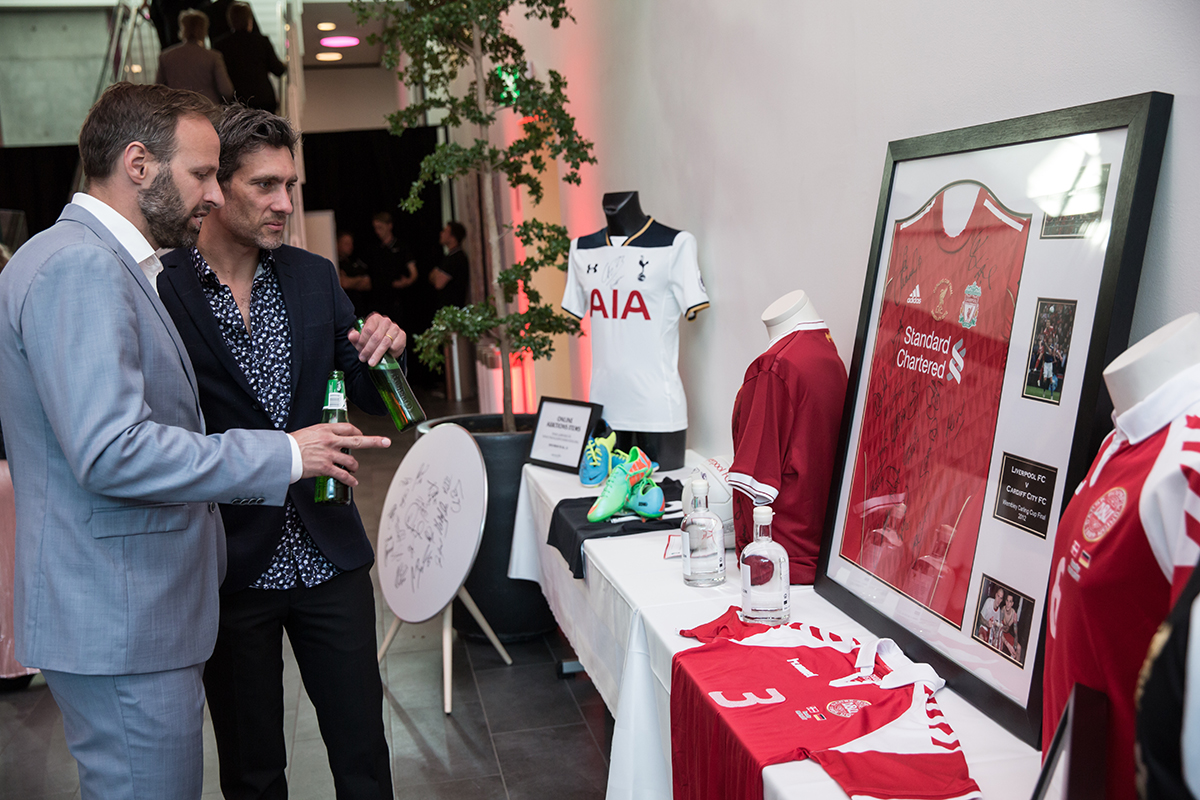