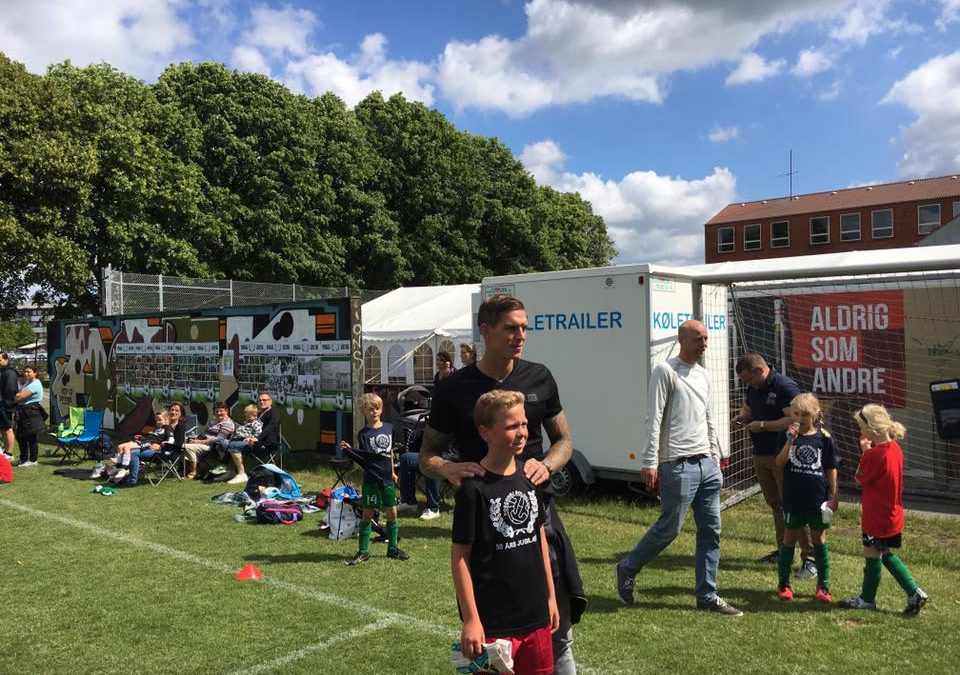 Rosenhøj Football Club was founded in the sixties. More specifically in 1966, which means it will celebrate its 50th anniversary this year. Originally, it was a local resident club, but now members are drawn from nearby residential areas.

This was celebrated with the Cake – Cup for the youngest members and a show match with other old players. During the day Daniel payed a visit to his old club were different activities happened both for the kids and also a little for the adults. 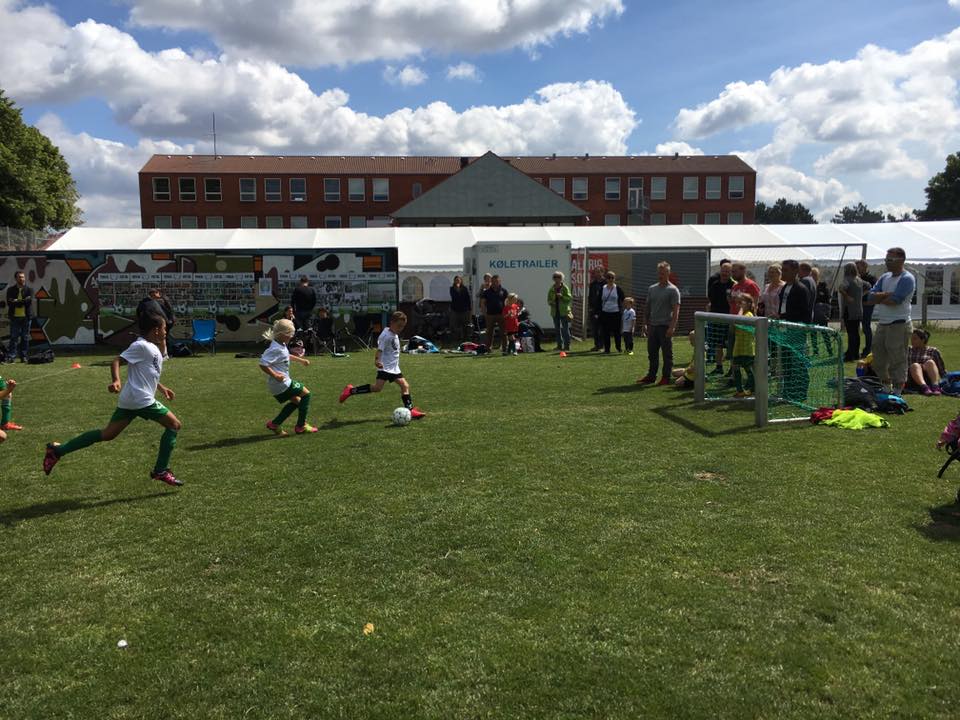 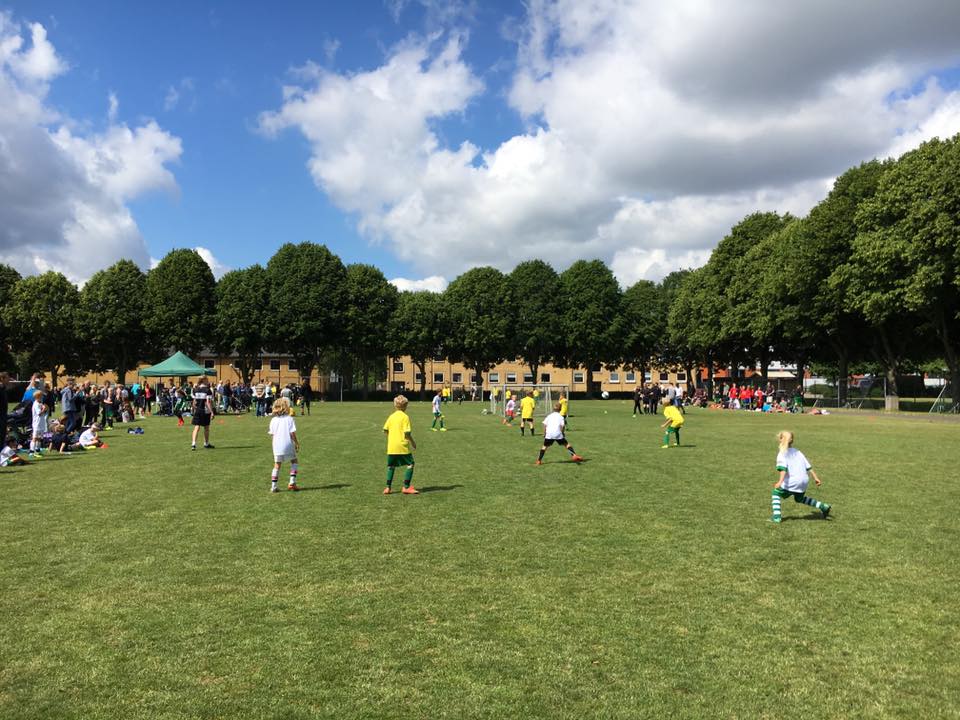 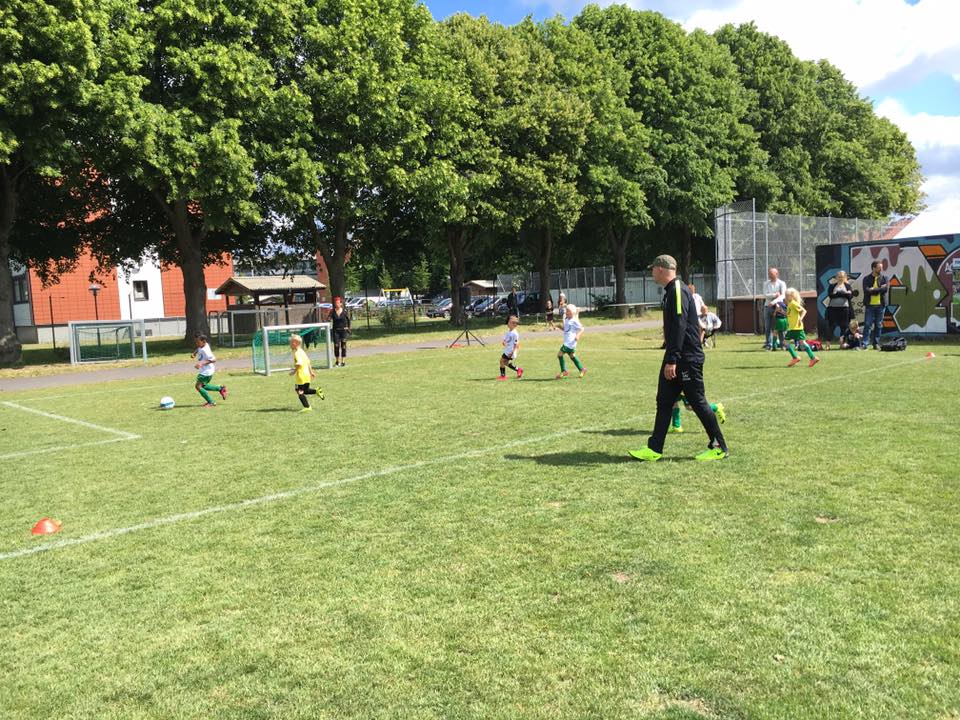 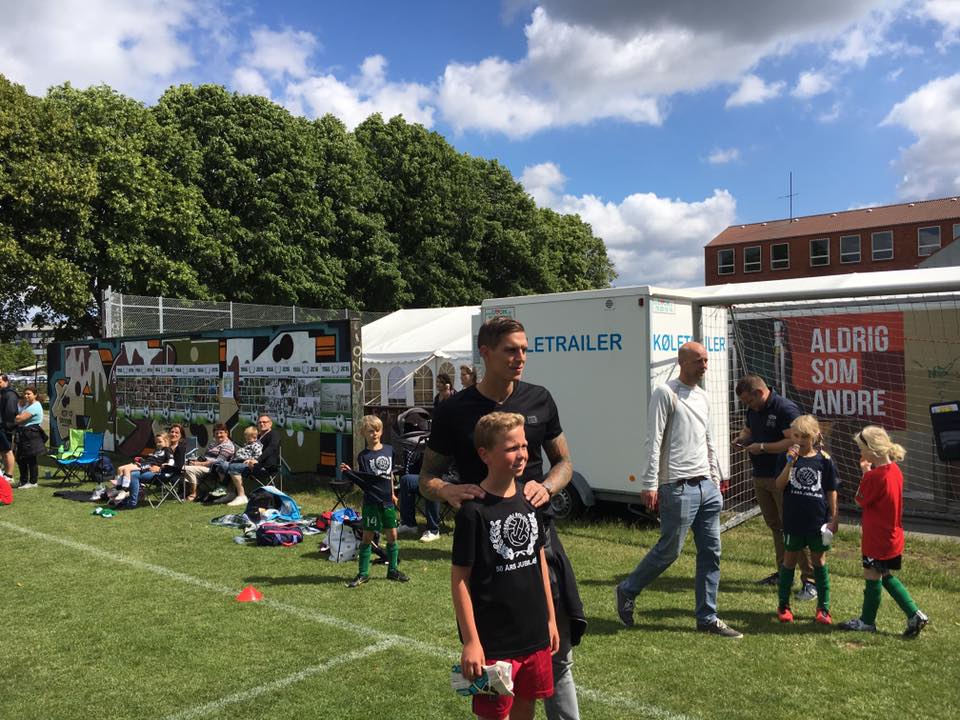 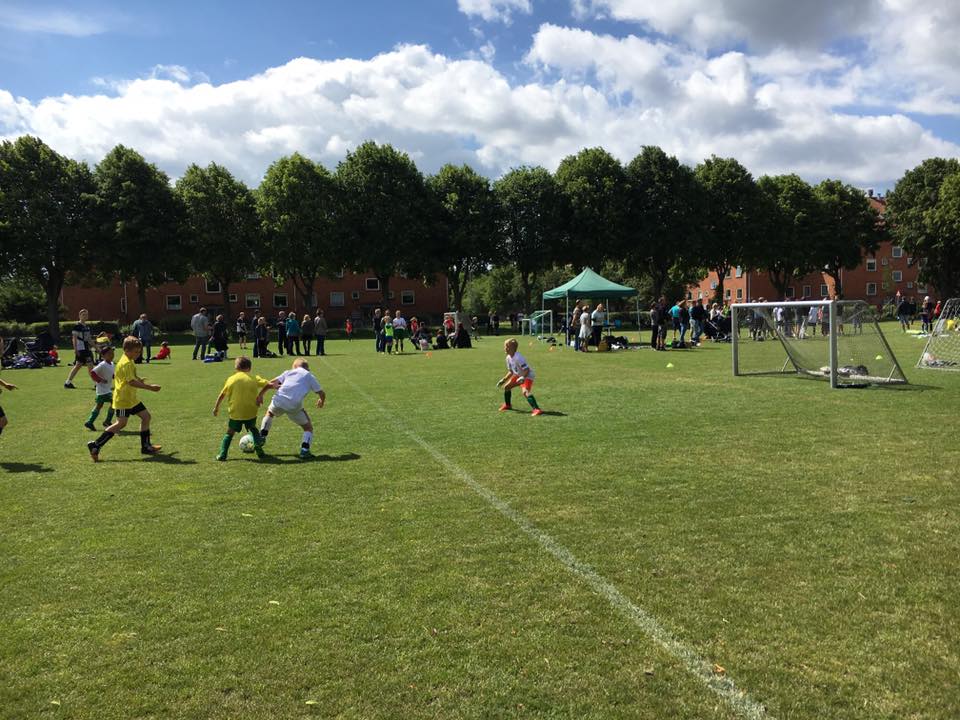